James joined early in January 2020 as a highly experienced sign maker and fitter, bringing a highly developed skill set gained over a long career. James has held his City & Guilds in joinery for many years, and has plied his trade all over Europe, with a five year period as a sign fitter in Cyprus.

When James was 18, he was a champion boxer, becoming the Yorkshire ABA champion.
Back to all team members 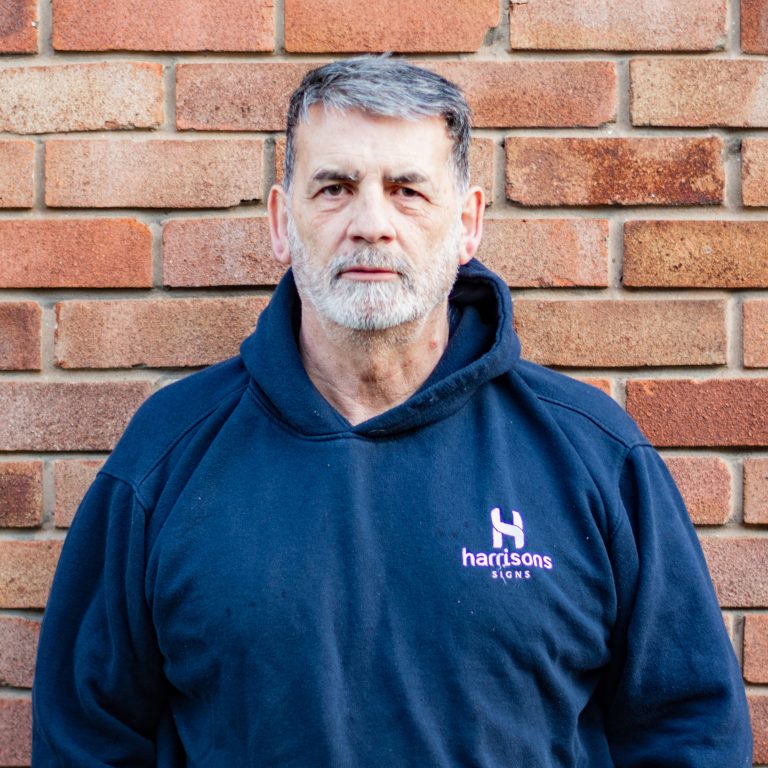