SASH is a youth homelessness charity that works across York, North and East Yorkshire, helping young people aged 16-25 who are facing homelessness.

Pete, his partner and daughter joined a record 110 people who took part in the event, raising a staggering £18, 824!!!

There were local businesses, individuals, families with children supporting the event. Pete said there was a wonderful atmosphere, a great buzz as people arrived, set up their shelters and met other supporters.

A mild night and no rain meant a lot of the Sleepouters were still wide awake at midnight, but by the early hours the temperature had dipped to around 2 degrees, resulting in a very early morning for some!

Thanks to everyone’s efforts, the charity far exceeded their £12,000 target.

The money raised will go directly toward funding the SASH emergency Nightstop and Supported Lodgings projects this year. 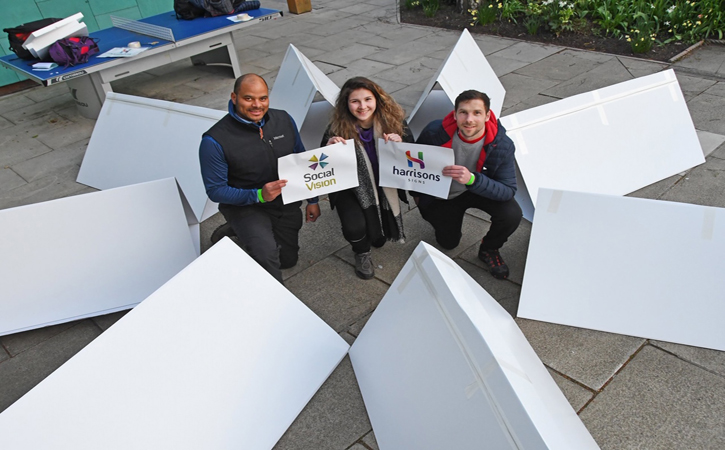 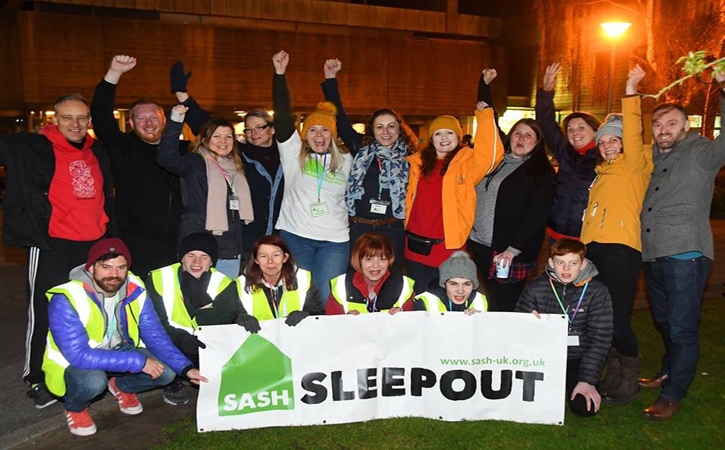 Get great ideas in your inbox

Sign up to our email newsletter to keep up to date with the latest ideas and innovations in exhibition, display and signage - get the advantage over your competitors!

Subscribe to our mailing list
Doing what we do best. Our Procell by @Duracell exhibition stand is identical to the visual that was created as pa… twitter.com/i/web/status/1…